Bock is a type of strong lager invented by German brewers in the Hanseatic town Einbeck during the 14th century. Traditional bock is a dark, malty and lightly hopped ale. In the 17th century, brewers in Munich adapted the Einbeck-style ale to the new lager style of brewing. In Munich, most people spoke with a Bavarian dialect, which meant that Einbeck was pronounced Einbock, which in turn meant “a male goat”. Soon, the ale became known simply as bock (“male goat”). 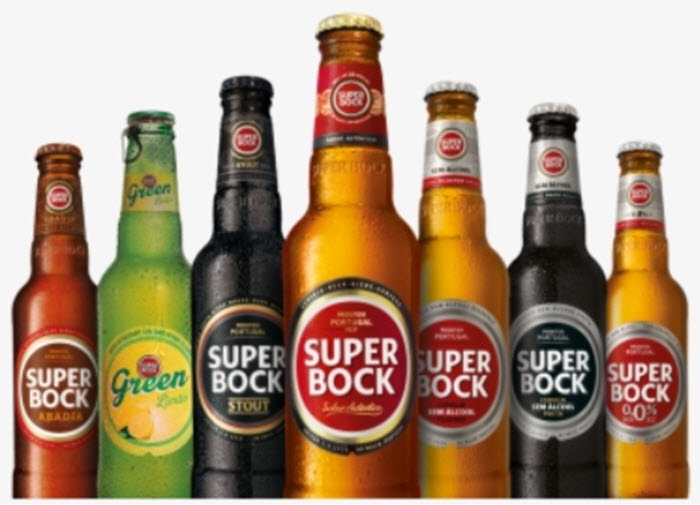 Historically, bock was associated with celebrations, such as Christmas or Easter. For lent, a special Lentenbock was brewed.

Even though old-school bock is dark, some modern producers (including microbrewers) make bocks that range in colour from light copper to brownish.

Standard bock is a lightly hopped lager with a rather sweet flavour profile, sometimes with a bit of caramel. The hop should only provide enough bitterness to prevent the sweetness from being cloy.

The aroma is malty and toasty, without any hints of fruitiness or hops.

The mouthfeel is smooth and there is no astringency.

The head should be off-white, bountiful and persistent.

The alcohol content is normally in the 6.3-7.2 percent range.

Examples of bocks brewed in this style are Einbecker Ur-Bock Dunkel and Stegmaier Brewhouse Bock.

This is a helles lager brewed to bock strength. It is as strong as a traditional bock, but the colour is lighter, the taste is less malty and the hop is more noticeable (but still quite low). Maibock is known for its mild spicy or peppery quality (from the hops).

Maibock is also known as helles bock and heller bock. It is associated with springtime, especially the month of May. 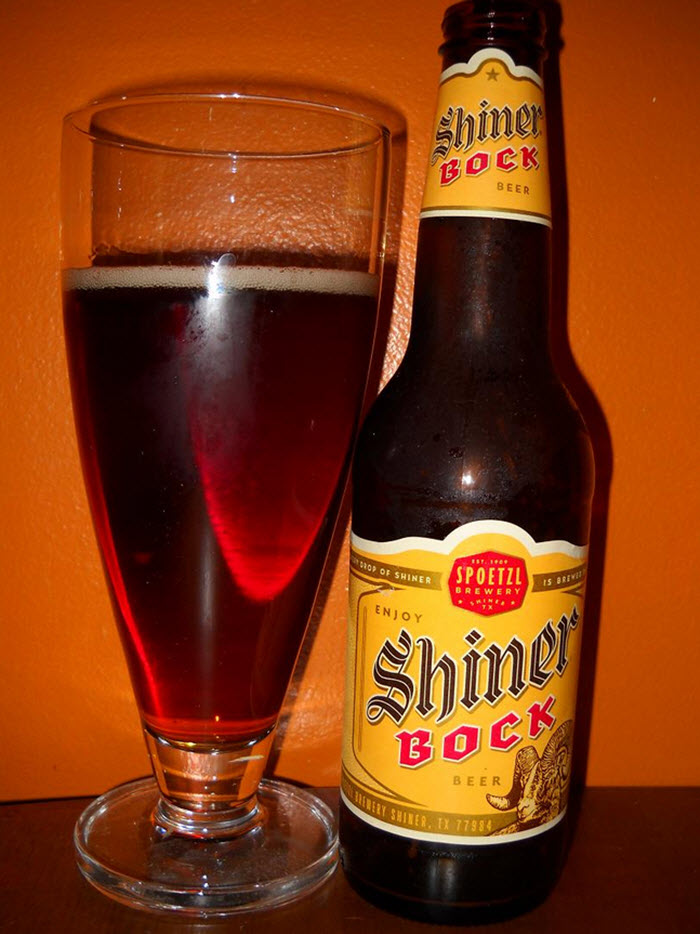 This lager is stronger than standard bock, with alcohol content in the 7-12% ABV range or even more. It was first created by Franciscan monks belonging to the Paulaner Friars in Munich, since they wanted something to sustain them during fasting periods when they weren’t allowed to eat – only drink. They created a sweet ale with plenty of calories that served as “liquid bread”.

Nowadays, doppelbock come in two versions and none of them is clear. The paler version is of dark gold colour while the darker version is dark brown with ruby highlights.

Doppelbock is an intensely rich and malty ale, and the darker versions are known for sometimes having a chocolate-like aroma. There is little or no detectable hops.

Modern doppelbocks often have a name that ends in “-ator” because the Paulaner Friars called their doppelbock Salvator.

Eisbock is made by partially freezing a doppelbock and remove the ice, a process which concentrates the flavour and increases the alcohol content. The Kulmbach district of Bavaria is strongly associated with the production of eisbock.

Eisbock is a clear bock. The colour ranges from deep copper to dark brown, and ruby highlights are common. The head retention is often impaired by the high alcohol content.

The flavour is rich and sweet, toasty notes are not uncommon, and some eisbocks develop hints of chocolate-taste. Eisbocks are known for their intense and pleasant aroma, without any hop, but with hints of prunes, plums and raisin scents.

The mouthfeel is full, but never hot or sharp.

Weizenbock is made from wheat instead of barley.

This style of bock was pioneered by the Bavarian brewery G. Scheider & Sohn, who in 1907 launched a brock named Aventinus. Aventinus combines top-fermented wheat beer yeast with darker Munich malts, and is brewed to the strength of a doppelbock.