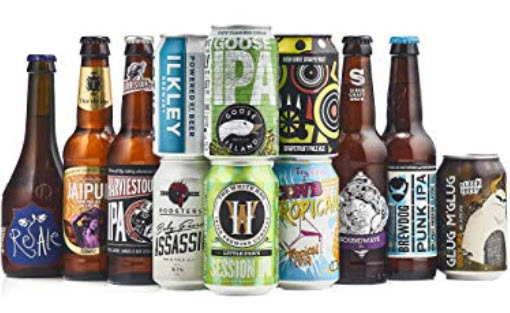 Many different brewers, including small and mid-sized craft beer brewers, have developed their own versions of India pale ale, so there are a lot of different beers to sample for anyone with a fondness for IPA. Some IPA:s contain no more than 4.5% alcohol by volume, and from there the spectrum continues upward all the way up to some very strong IPA:s where the AB exceeds 17 percent! The colour ranges from 6-14 SRM and the bitterness is typically within the 40-120 IBU range.

No, this type of pale ale developed in England. It is called Indian pale ale because it was exported to India by East India Company traders. In some cases, India Pale Ale was simply called Export Ale because of its strong association with export.

Even though the export of pale ale from England to India started earlier, the term India Pale Ale didn’t show up until the 1830s, denoting a well-hopped, high-gravity pale ale. (The standard mainstream pale ale of the 18th and 19th century was only lightly hopped, so IPA stood out from the crowd. It originated from October beer, which was a well-hopped type of pale ale chiefly drunk by the English landed gentry, who didn’t touch it until it had been cellared for two years.)

IPA was invented in England and chiefly exported to the Orient, but it is worth noting that Indian pale ale also have a long history in Canada, the United States and Australia. Canadian, U.S. and Australian brewers all manufactured their own IPA:s as early as the late 1800s. 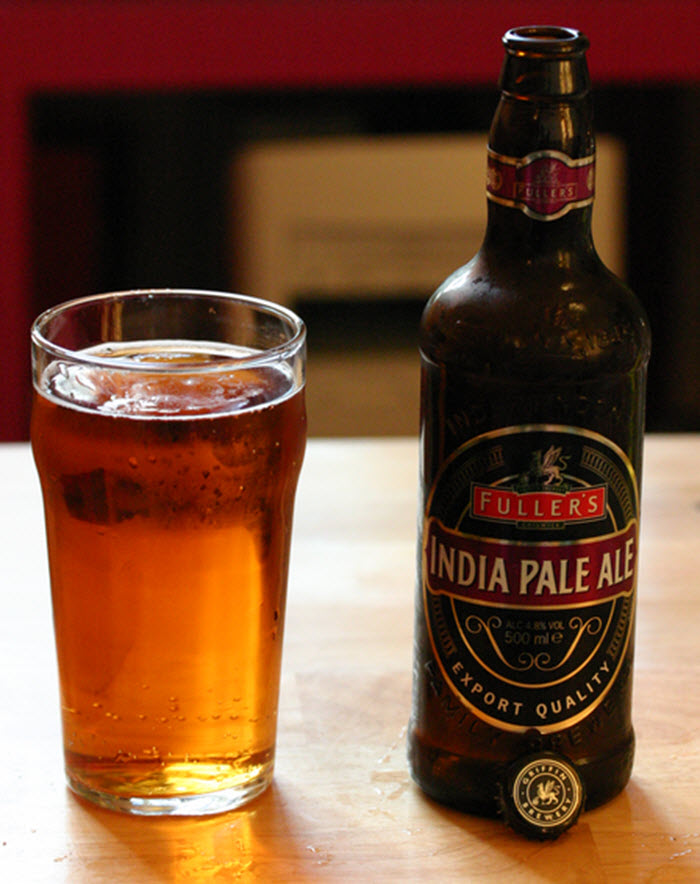 George Hodgson’s Bow Brewery was located near the East India Docks east of London. This was very convenient for traders with the East India Company who wished to stock up on beer before a long sea voyage, and Hodgson further sweetened the deal by offering a generous 18 month credit line. A trader could thus travel to the Orient and back, sell off their exotic cargo in London, and then visit the brewer to settle the debt – a very appealing proposition.

Bow Brewery produced a type of pale ale, and – unsurprisingly – this type of ale became a common choice for East India traders. Also, during the long sea voyage, Bow’s pale ale (especially the October brew) benefited from the conditions onboard and matured into a very appealing ale that fetched a high price in India.

When George Hodgson’s son took over control of the Bow Brewery, he made some changes that alienated qutie a few of the seafaring customers. Around the same time, the Tsar of Russia banned the import of beer – a ban that caused serious trouble for several breweries in Burton-on-Trent who had until then been exporting a lot of their beer to Russia.

These two factors eventually caused Allsopp’s brewery in Burton-on-Trent to develop a strongly-hopped pale ale (similar to the Bow one) for the East India Company. The ale proved popular for export to India, and several other brewers in Burton soon followed in the footsteps of Allsopp.