For more information about the history of English IPA, please visit our article about Indian pale ale.

Indian pale ale (IPA) wasn’t invented in India – it was invented in England and exported to India. It also found its way to various other British trading partners and colonies overseas – including the United States where it quickly became popular. Even before the 1800s was over, brewers in the U.S. had copied the style of English IPA and were successfully selling their product domestically, often after making their own little additions and changes to the English style, and working with locally available resources. 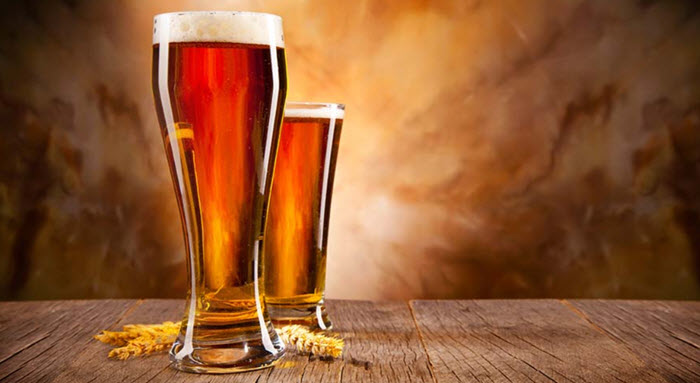 Today, IPA is a very popular choice among craft brewers in the United States and many nanobrewers and microbrewers launch an IPA as their very first product. Contemporary craft IPA:s in the United States are typically brewed using distinctively North American hops, such as Chinook, Tomahawk, Simcoe, Columbus, Neomexicanus, Nugget, or Centennial.

Sales of IPA:s has increased dramatically in the United States in the 21st century and is one of the driving forces behind the U.S. craft beer renaissance. In 2017, 2018 and 2019 Bell’s Brewery’s Two-Hearted Ale – which is an IPA – was crowned Best Beer in America.

Generally speaking, East Coast IPA:s tend to have an extra strong malt presence, and this maltiness balances the intensity of the hops. Breweries on the east coast often use rather spicy European hops.

West Coast IPA:s are typically lower in malt and the hops take centre stage. The hops are usually sourced within the region, since there are plenty of hop fields in the Pacific Northwest.

The New England pale ale was developed in Vermon in the early 2010s. It is a type of IPA noted for its juicy and floral tones, with a strong hint of citrus and an emphasis on hop aroma. The bitterness is low and the ale feels smooth in the mouth. When poured, the ale looks a bit hazy.

To create New England pale ale, the hops must be added at exactly the right time, and a special strain of yeast is utilized. The chemistry of the water is also a factor that the brewer might need to adjust.

The popularity of the New England pale ale has caused many microbrewers – both in New England and elsewhere – to start making this kind of ale. Some of those located outside New England call their ale Juicy pale ale or Hazy pale ale, while others stick with the New England name even in other parts of the country. 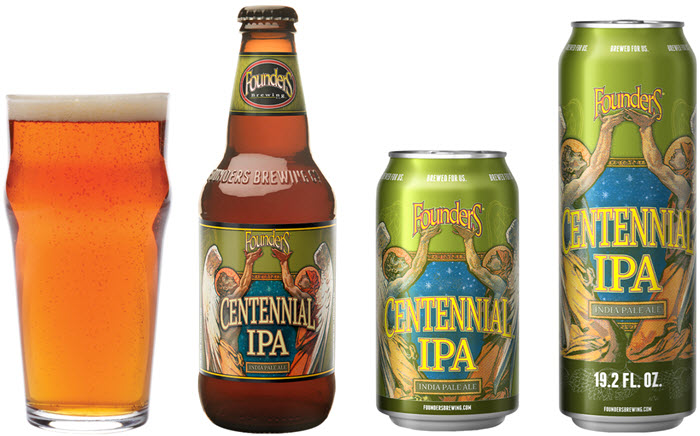 Imperial IPA is a type of extra strong IPA with plenty of hoppiness and an alcohol content above 7.5% ABV.

A well-known early producer of Imperial IPA was the now-defunct Blind Pig Brewery in Temecula, California. Nowadays, several other craft brewers are making Imperial IPA (also known as Double IPA) in California, especially in the San Diego County. Because of their strong association with San Diego, Imperial IPA:s are sometimes referred to as San Diego pale ales.