In England, the term “old ale” typically designate dark, malty beers – usually with more than 5% ABV. In recent years, there has been an increased interest in old ale among microbrewers around the world. 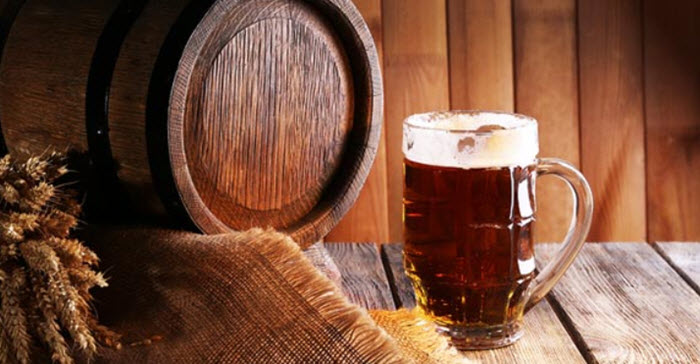 Old ales, with their somewhat sour taste, were very popular in Great Britain in the 1800s, but were then largely outcompeted by other ales and beers. Today, many of the most famous ales of the sour old ale type are Belgian brands, such as Rodenbach Grand Cru and Oud Bruin.

Historically, English pub owers would often blend the dark sharp-tasting old ale with a fruitier and sweeter mild ale according to the preferences of the customer.

Traditionally, old ale brewed in London was known to frequently take on an especially tart note caused by secondary fermentation with Brettanomyces yeast. This yeast got into the ale either by being present in the pitching yeast or by inhabiting the wooden equipment used by the brewers. Brettanomyces is a non-spre forming yeast colloquially known simply as “Brett”.

What is stock ale?

Stock ale is ale that the brewery has kept and allowed to age into old ale, instead of selling it when it is still young. Traditionally, stock ale was often very old and not much of it was needed to inject a substantial amount of “old flavours” into younger ale.

What is a winter warmer?

A winter warmer is an old-fashioned malty-sweet strong ale brewed in the winter months. The ABV is typically in the 6.0 %to 8.0% range, although some winter warmers a stronger, some even above 10% ABV.

There is a big malt presence in winter warmers and the colour of the finished product is fairly dark (but not as dark as stout).

Adding spices to winter warmers is popular, but is not a requirement for an ale to be considered a winter warmer.

What was majority ale?

Majority ale was a strong ale brewed to celebrate the birth of a child, and with the intention to not drink the ale until the child had grown up and reached the age of majority.

Although most ales of the old ale type have an ABV above 5%, there are exceptions, as some breweries produce a weaker style of old ale where the ABV stays in the 4% – 4.5% range. Interestingly, several of these breweries are located in Sussex, England. The time-honoured Harveys Brewery in Sussex (founded in 1790) is for instance famous for its weak old ale, with an ABV of 4.3%. 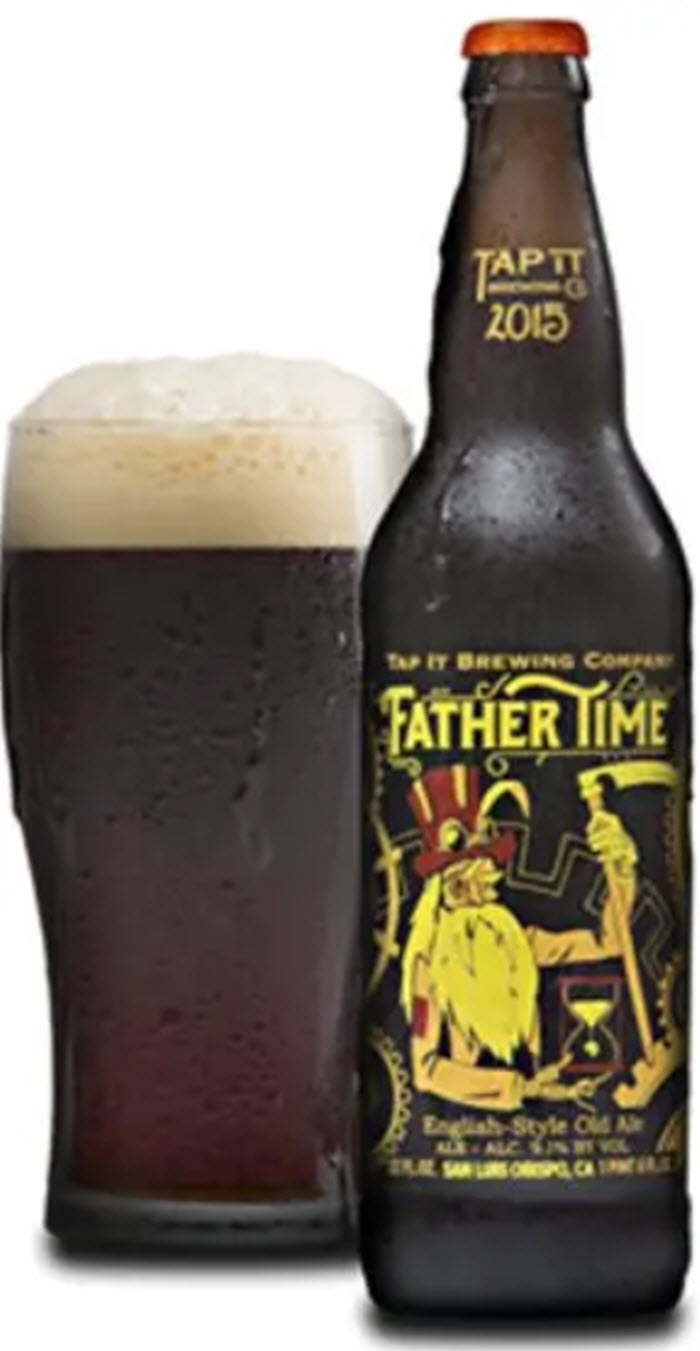 Examples of ales made in the Old Ale-style